Vaastu shastra is an ancient science which helps one to get the natural benefits freely offered by the five basic elements of the universe in which we all live. These basic elements are Akash (SKY), Prithvi (EARTH), Paani (WATER), Agni (FIRE), and Vayu (WIND). Vastu Shastra can be applied by keeping in harmony with these basic five elements of nature. It is an edifice science that was developed by our learned people thousands of years ago. Its application today is purely architectural and its principles are based on becoming one with nature.

Vaastu Shastra is based on its Vaastu Purush concept. According to mythology Vastu Purush is a Daitya(demon) who was forced to lie face down on earth after the defeat he suffered at the hands of gods. The creator of earth Lord Brahma gave a boon to Daitya that whenever a building is going to be constructed on planet earth. Vaastu Purush would be the first person to be remembered and worshipped.

The hidden powers of this yantra generated non-visible rays which gives good effect on our life business.

Keeping this yantra at office, shop, factory, prayer’s room (or place) & where financial & business deals are made, it can helps for flourish us, to get rid of his bad luck & lack in prosperity.

There are no reviews yet. 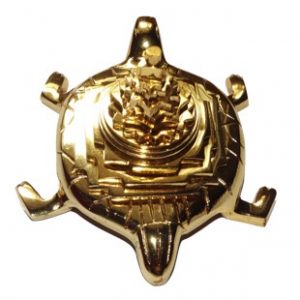 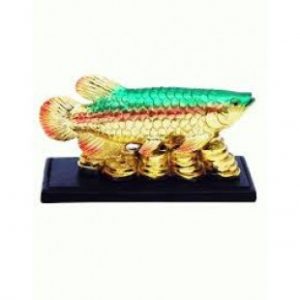 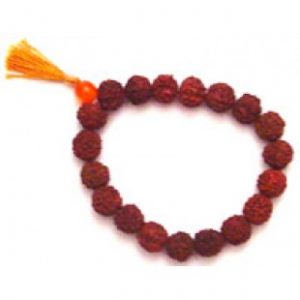